The “Part As A Whole” is a direct derivative from  “The Figure As Metaphor”. It is a continuation of the editing process that initially led me to strip the figure from all its features of time and place in order to render it timeless.  As a photographer who frames a partial image, I went on to edit all the body parts that were “superfluous” and left only those, without which the message would be truncated.  The element of “cutting off” was an added benefit. While the sculpture is raw and organic, the cuts are sleek and fast, as if executed with a sharp object. When patinated in a red hue, they introduce a hint of violence. 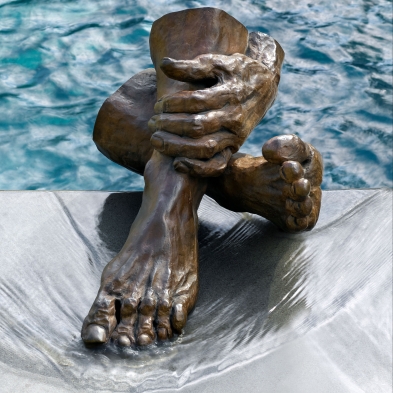 The Edge Of Rest 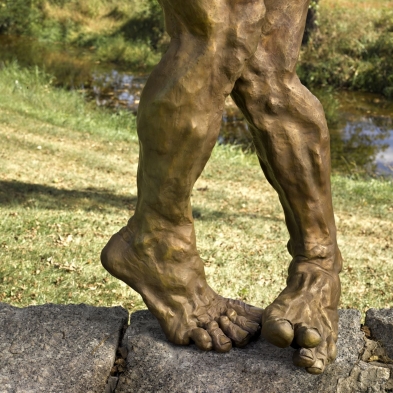 I Thought I Was Dancing